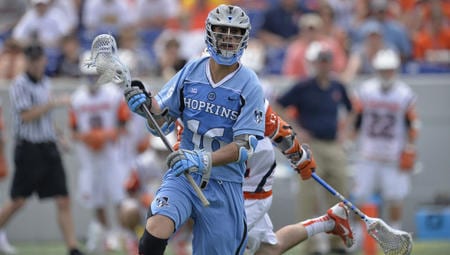 Speakers for “A Year In The Life Of A College Athlete”

We are proud to announce that we will have the following former NCAA athletes speaking at this month’s membership meeting: