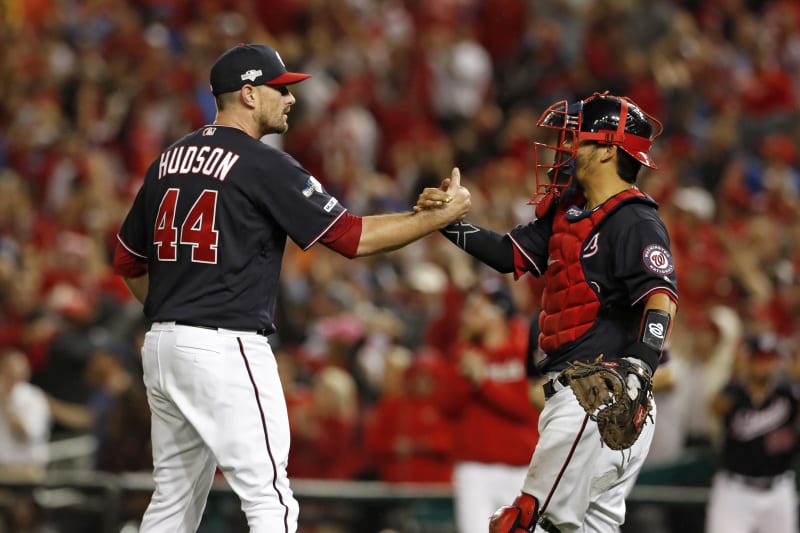 Nats to the World Series

In his first season with the Washington Nationals, Hudson has made four saves this postseason, pitching 5.2 innings as the Nationals primary closer. Hudson helped lead the Nationals to their first ever World Series as a franchise. He pitched for the Monarchs from 2006-08.

Verlander is set to be the Astros starting pitcher in game 2 of the World Series on Oct. 23. In September, Verlander became the sixth pitcher in MLB history to pitch three no-hitters. The Virginia native has made 34 starts and owns a 3.58 ERA this season. Verlander pitched for the Monarchs from 2002-04.